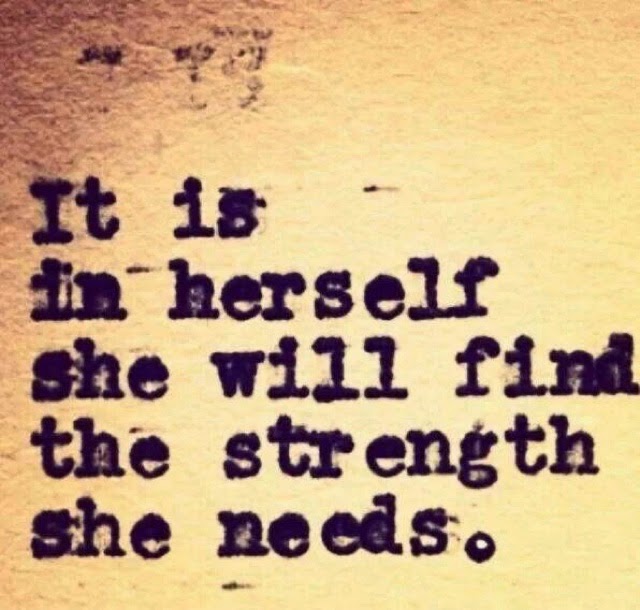 For years I’ve nurtured a false sense of security in those around me, allowing them to assume my silence as an indication of their superior intelligence. I had conceded to where they believed what I know to be absolutely incorrect. For me, it is unnecessary to engage in a battle of wits. Pissing matches are not my thing. I have never been interested  public displays of intelligence. We can agree to disagree in a civil manner on issues we deem important.  Engaging  in for arguments sake so you can prove that you are right is not intellectually stimulating or my idea of fun. I’m good. I like to think that I’m a nice person.  My choosing to remain silent may be their only opportunity to believe that they are better than someone that particular day. So, say thank you for my gift. Dumbing myself down so others are comfortable in their own ignorance. It was how I wore the mask. Fostering false senses of security had grown egos to the point where recently, they have come back to bite me. Now I find myself agitated and moved into a situation where I have to show a person that not only am I smarter than you, I am better than you. I will always be better than you. You know this and that is why you go out of your way to prove that you are  better than me. Somehow smarter than me. If you were truly intelligent, you would know that there is no competition and that together we conquer. Divided, we make a mess and look foolish working against each other to reach the common goal. I recognized that. In an effort to not look foolish I remained silent. But, you crossed that line. Reaching out across an invisible layer of comfort in effort to belittle me. An attempt to make me know that you best me since you out talk me. My nonevent of response is not, nor will ever be you out talking me. What it is is me allowing you to simultaneously look ridiculous and tire yourself out.  You will never realize how much sense you are NOT making. Even now, of what I say you only hear what you want. Readying your responses and muffling my words so you can get your jumbled angry thoughts together. Sharpening tongues, never wits. Your intent to critique and hurt. I have done enough damage in allowing you that false courage. The ability to say what you want without judgement or retort. I had permitted you to see my lack of desire for defense as weak. In the art of war silence is a purposeful tactic. I chose my words carefully because I know the power that they have. A bad selection can cause damages that are seemingly irreversible. ﻿I see now that in the hands of a man ill-suited, words can be so dangerously misused that they are mistaken for a power that is useless.﻿﻿﻿ Carrying no tangible weight and ruining the misusers character. You essentially and most magically turn the sense of false security I gave you into a cloak of foolishness that you wear very well. In that, I have learned my lesson and discovered a power that I too had been misusing. I get it now. I must own my gifts. I must own my power. I can no longer hide them in shame because others can not posses them. People will make you feel as if some thing is inherently wrong with you because you have a gift that is not fit for them. There is no shame in owning what is fundamentally  yours. The shame is in the hiding. Here I am. No longer hiding, and if it’s too much… well.
Zora Lola….